Audi has seen an increase of 44 percent in the number of all-electric cars it delivered last year, selling an overall total of 1.61 million vehicles globally, beating it’s 2021 results not only in Europe, but also in its core market, Germany. More specifically, Audi delivered 118,196 electric models to customers last year, which is an increase of 44.3 percent on 2021 deliveries.

Hildegard Wortmann, Member of the Board of Management for Sales and Marketing at AUDI AG, commented:

“The strong numbers for the all-electric models show us that our clear focus on electric mobility is the right path.”

There was high demand for the all-electric models Audi Q4 e-tron and Audi e-tron GT quattro, which confirms the company’s decision to go for an all-electric future, increasing Audi’s momentum towards becoming a sustainable premium mobility manufacturer. And with a new model waiting in the wings – the new Audi Q8 e-tron – it will continue the Audi e-tron’s success story as an electric pioneer. The car has already received pre-orders ahead of its launch in the spring. And from 2026, Audi plans to only introduce all-electric cars globally.

“In a challenging and dynamic environment, our global team once again proved its resilience in 2022. Thanks to extraordinary team spirit, operational excellence and effective sales control, we were able to close out the business year successfully.” 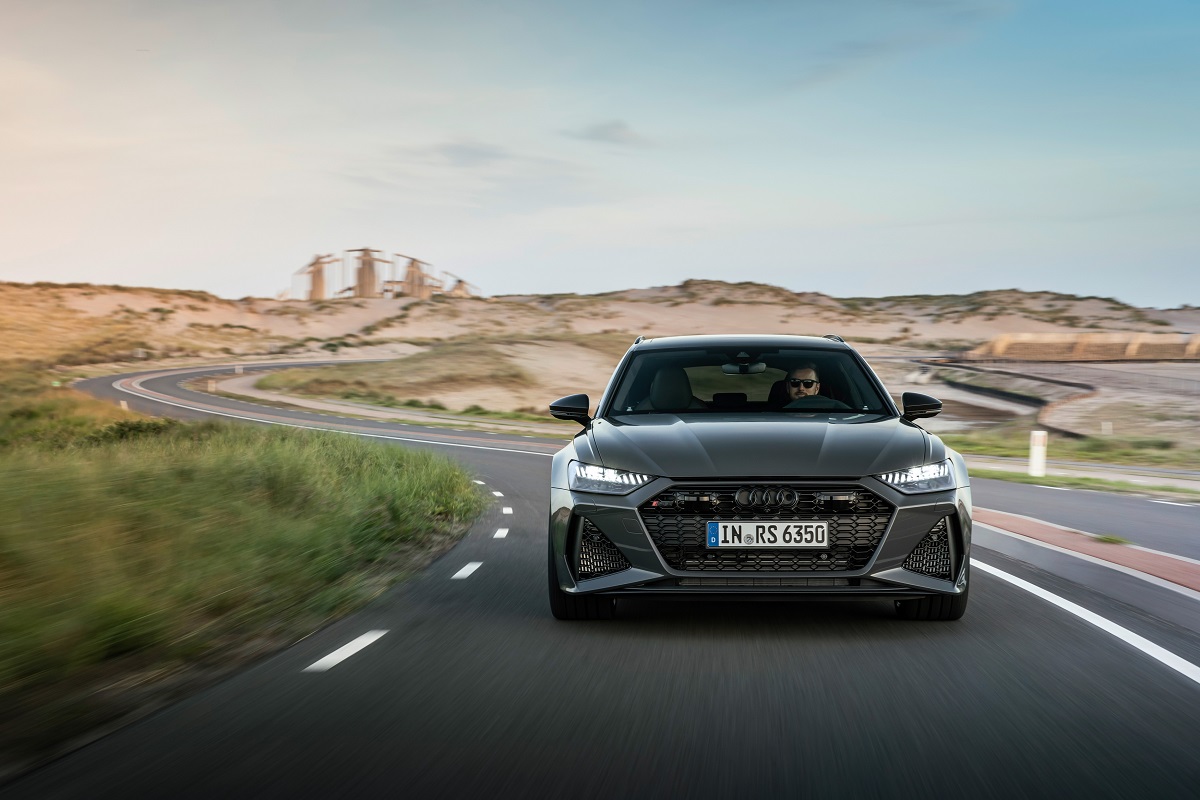 Audi’s home market of Germany saw particularly strong results with an increase of 18.7 percent, totalling 214,678 vehicles. There was also a significant increase in fully electric model deliveries, which was up 87.8 percent, and Audi increased its market share in Germany.

In China, Audi delivered a total of 642,548 cars, which is 8.4 percent fewer than the previous year, largely due to the ongoing supply bottlenecks and shortages, in particular with semiconductors, as well as production limitations due to COVID-19 restrictions.

In other markets around the world fully electric models increased by 90.2 percent, with Audi delivering a total of 160,310 cars in these markets. There was growth in the Middle East of 47.9 percent, an increase of 27.1 percent in India, and 22.2 percent increase in Taiwan.

“Even though we’re still facing global economic challenges, we’re looking toward the future with confidence. That’s because we’re going into 2023, during which we will accelerate the transformation together, with an attractive portfolio, a large number of orders and a highly motivated team.”

Simon Burrell is Editor of Our Man Behind The Wheel, a professional photographer and former saloon car racing driver.

From next year, the Hyundai IONIQ 5 will be available with an uprated new 77.4kWh battery, as well as some additional enhancements and new features that will go towards improving the driving experience of its […]

One of the complaints you hear from owners of electric cars is the road noise that is generated through the tyres tends to be quite loud. This is normally not an issue with most cars, […]

Yesterday marked the global launch of Volkswagen’s latest electric vehicle, the ID.4 GTX, which was held in a hangar at the old Tempelhof Airport, an airport I used to travel in and out of a […]